Back to Articles
17/6/19
Family and lineage play large roles in the Assassins Creed world. They’re so important, in fact, that the entire storyline revolves around them. Fathers are especially important, in the grand story arc as well as in the lives of our favorite characters like Edward and Haytham Kenway.

Although we never see our Assassins Creed Papa’s celebrating Fathers Day, we can only imagine what grand gifts they receive. A new wrist blade, some poison darts, maybe a new hood. Well, that’s why we’re here, to give you a list of Fathers Day gifts (In no particular order) that would make even the most stoic Assassin swell up with paternal pride. 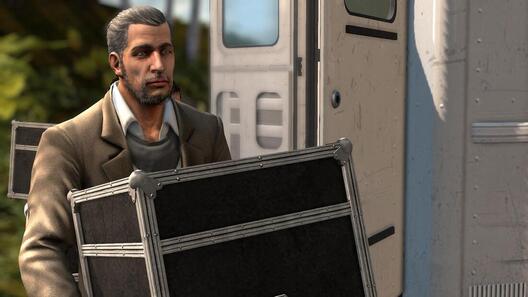 Tickets to the Assassins Creed Symphony

The music of Assassins Creed is iconic, to say the least. So when Ubisoft, at the 2019 E3 Press Conference, announced that there would be an 80 piece orchestra and choir touring the world, fans around the globe began booking seats. From Los Angeles and San Francisco to Zurich and London and everywhere in between, Assassins Creed is a global phenomenon. The tickets will typically run you from $50 to $175 USD. Tickets are likely being sold out, so get them while you can! 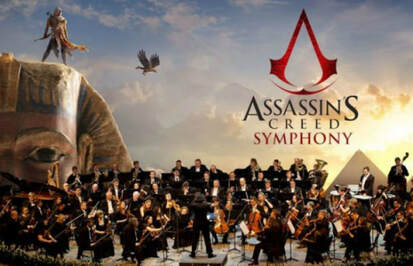 Filled to the brim with replayable content (Including the recently announced Quest Creator system and the return of Discovery mode) Assassins Creed Odyssey is sure to be a hit with your pater. At up to 60% off, you can get the ultimate edition from the Ubisoft store for as little at $48! Whether your looting the markets or earning your money as an honorable misthios, it isn’t everyday you find a deal like that. 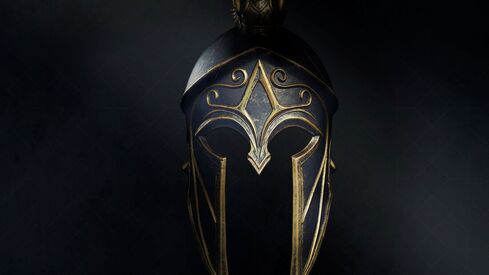 For the more materialistic dad, this is what you want. Clad in his Hero of Sparta outfit, Alexios stands atop a beheaded Medusa base. The statue itself is made of 100% resin and is expertly crafted. Standing at 26 inches (68cm), this statue is sure to catch attention whether it’s sitting on an office desk. Only 1,900 have been produced, including certificates of authenticity, but only a few hundred remain for sale. All of this could be yours for $749. Really. But thankfully, it’s on sale and you can pick it up from the Ubisoft store for only $349. Any father would appreciate this gift! 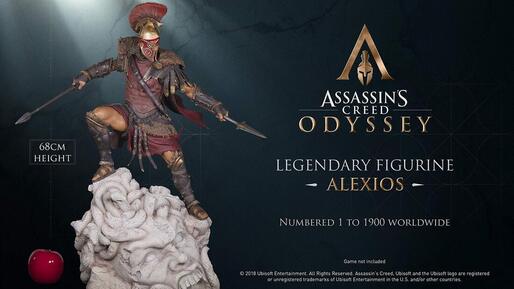 What did you get your dad for father's day? 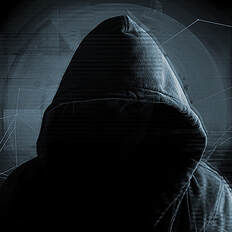 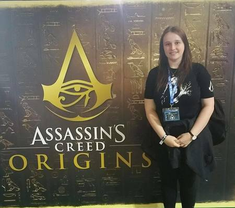