Back to Articles
We are pleased to welcome Ashlea to The Ones Who Came Before Admin Team, who will be taking on the role of editor!

​Ashlea is an active member of the Assassin's Creed Community, and will be joining TOWCB as we prepare for the year ahead.

Last year, Ashlea helped the Admin Team to cover the Ubisoft content at E3 2017, and has since been working behind the scenes to create opportunities for the Community. Recently, she helped with the organisation of an Assassin's Creed Community Meet-up at Wales Comic Con, where fans had the chance to meet Matt Ryan. She is also an amateur cosplayer and Assassin's Creed Merchandise Collector!

- She has over 100 Funko Pop figures in her collection!
- Whilst playing Assassin's Creed Origins, she had two camels named Carl and Kal-El.
- Many of of the projects/campaigns created by TOWCB over the last year were actually Ashlea's ideas: For example: TOWCB Community Corner, Potential Settings article, EGX 2017 Vlog & AC Global Networks video series.

The role of editor:

The Ones Who Came Before will be celebrating 4 years as an Assassin's Creed Fan Community in August, so stay tuned for more information on our upcoming projects!

Our social media links can be found below:
The Ones Who Came Before Admin Team 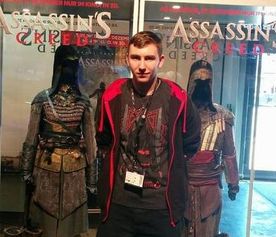 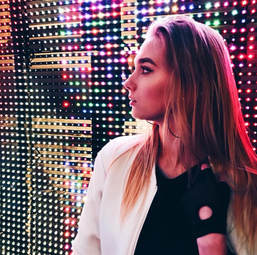 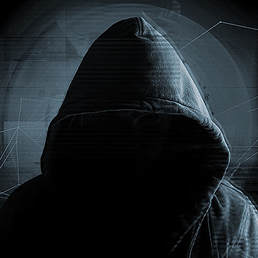 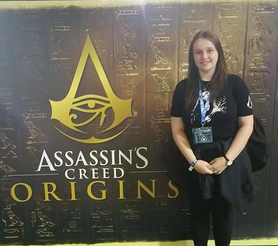