Back to Articles
Learn about how the 10 year anniversary of the Assassin's Creed Franchise is being celebrated around the world. 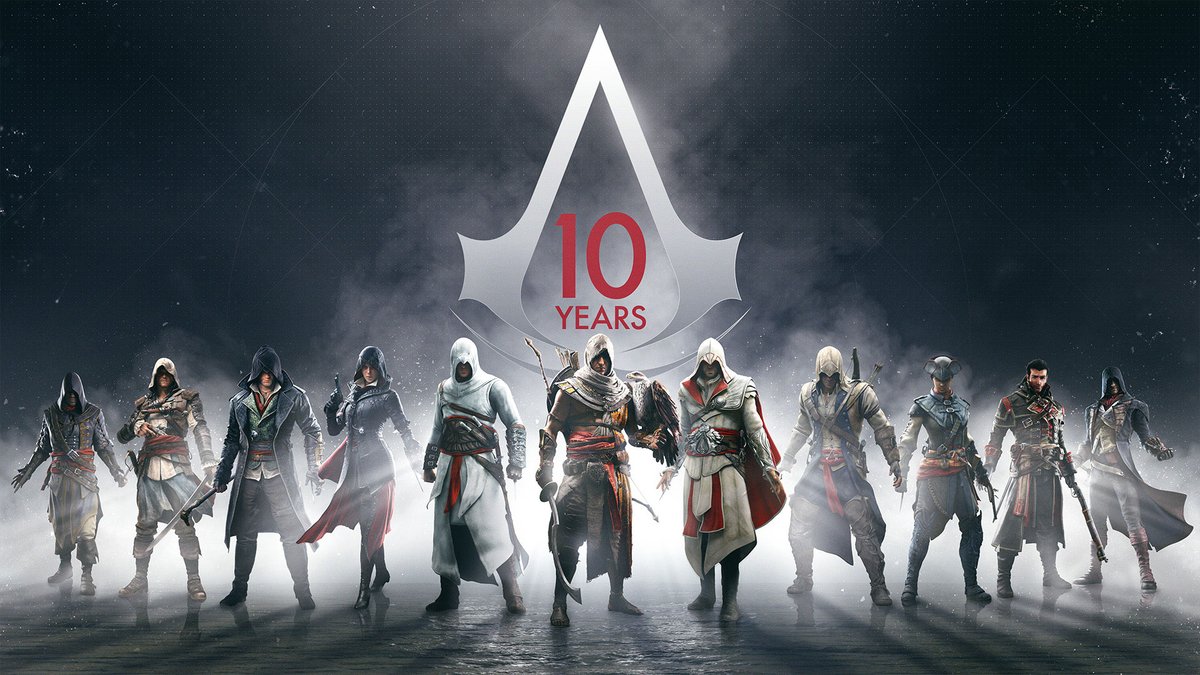 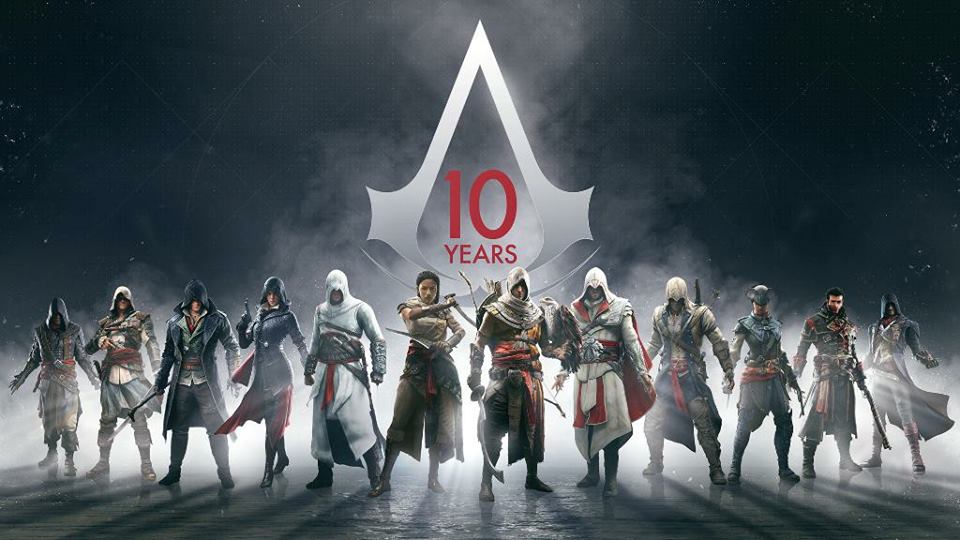 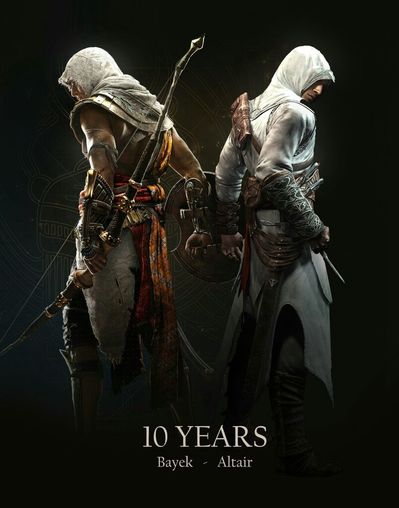 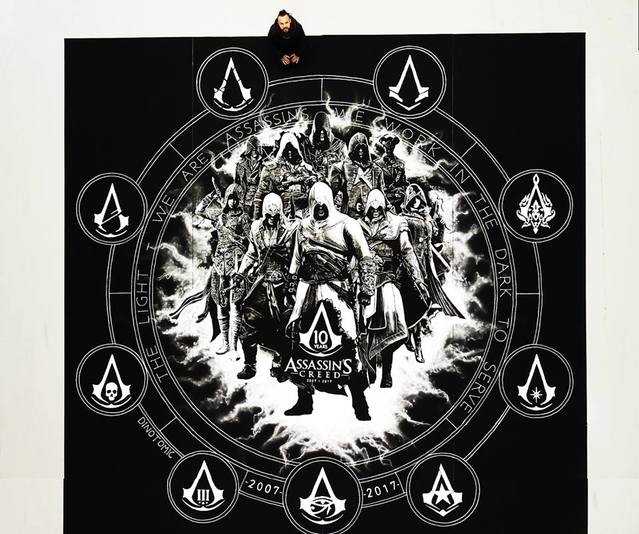 ​
"Celebrate your love and passion for the Assassin's Creed franchise with this amazing 10-Year Anniversary Commemorative T-Shirt.

Featuring a front design sporting all the logo's from the history of this popular series, whilst the reverse displays the names of all the main protagonists from across all the Assassin's Creed games." 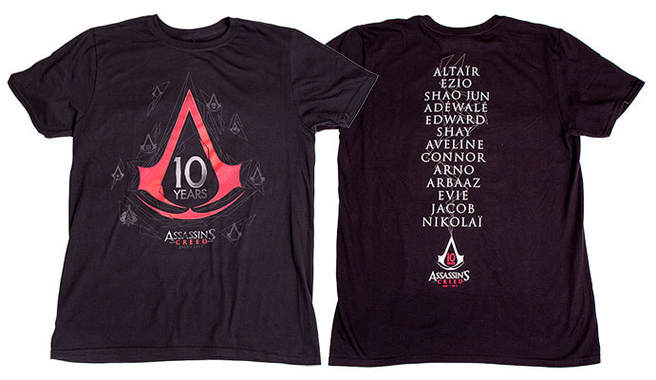 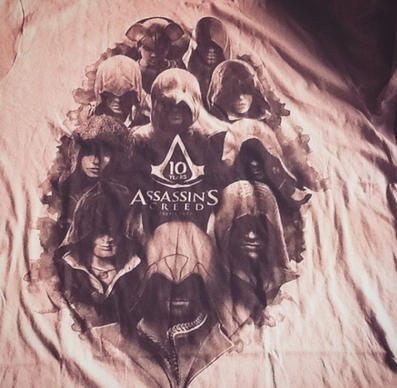 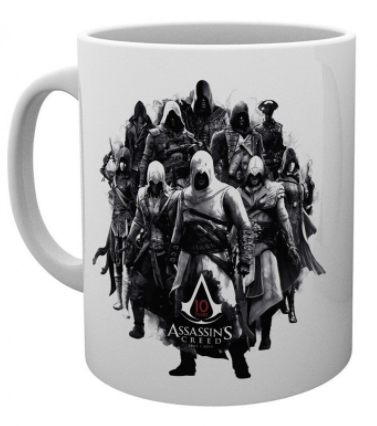 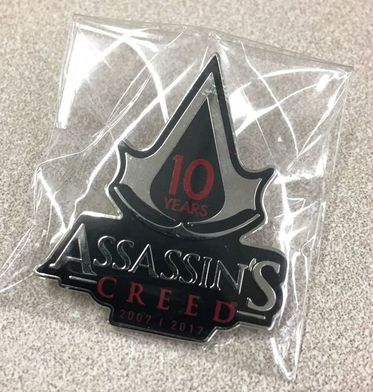 To mark 10 glorious year of Assassin’s Creed, Titan Comics are bringing together the franchise’s best-loved characters for a celebratory series like no other! Get ready for four brand new adventures starring fan favorite Assassins like Edward Kenway and Altair, along with the series’ celebrated Renaissance roof-crawler, Ezio Auditore de Firenze! Four-part mini series written by Ian Edginton and illustrated by Valeria Favoccia! 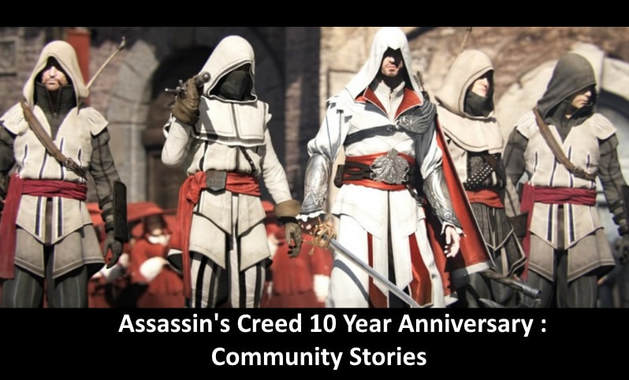 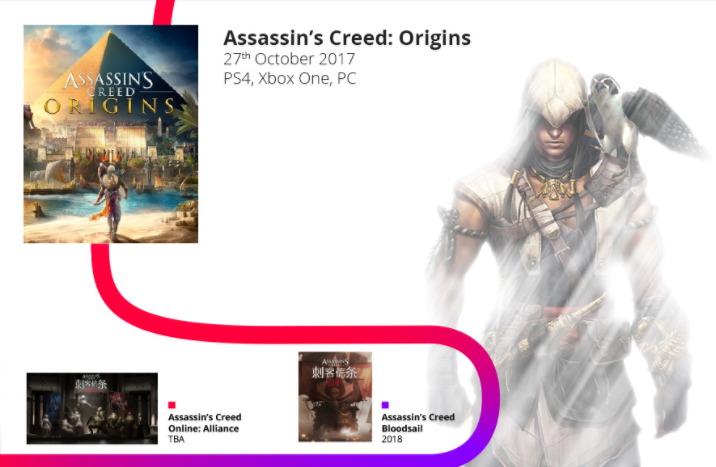 See them all here
Powered by